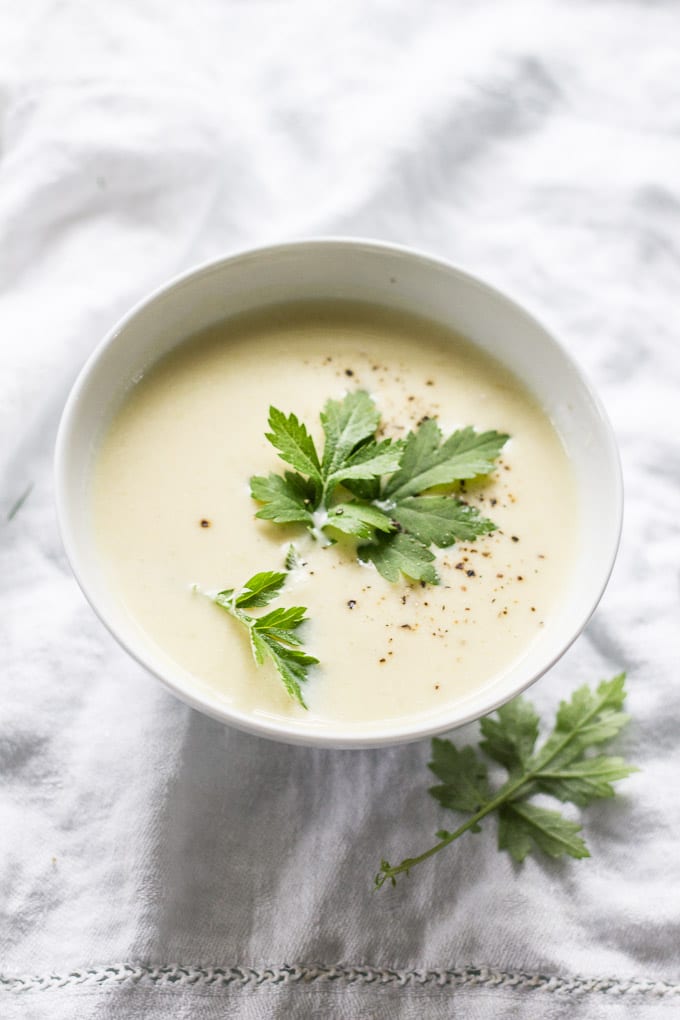 If you followed your childhood dreams, would it lead to ultimate happiness?

When I was a kid, I wasn’t into cartoons. I watched Jacques Pépin with my grandmother who was an incredible cook. She was French- he was French- it all made sense. Food fascinated me and playtime revolved around exploring my curiosity. I made up recipes, hosted imaginary cooking shows, and mastered that Easy Bake Oven like nobody’s business.

Each year it got more demanding and playtime inevitably dwindled. My creative path fulfilled itself in other directions and food took the back burner. At age 17, I chose to leave high school. I didn’t dropout- I was ready to move on in search of something more (whatever that was). I graduated early and moved 2,000 miles across the country to begin college in the desert. Arizona would be my new home for the next 4 years. I worked hard, studied abroad, and got to see the world. But eventually, time ran out. What was my plan? What was I going to be? I had no answers for anyone. 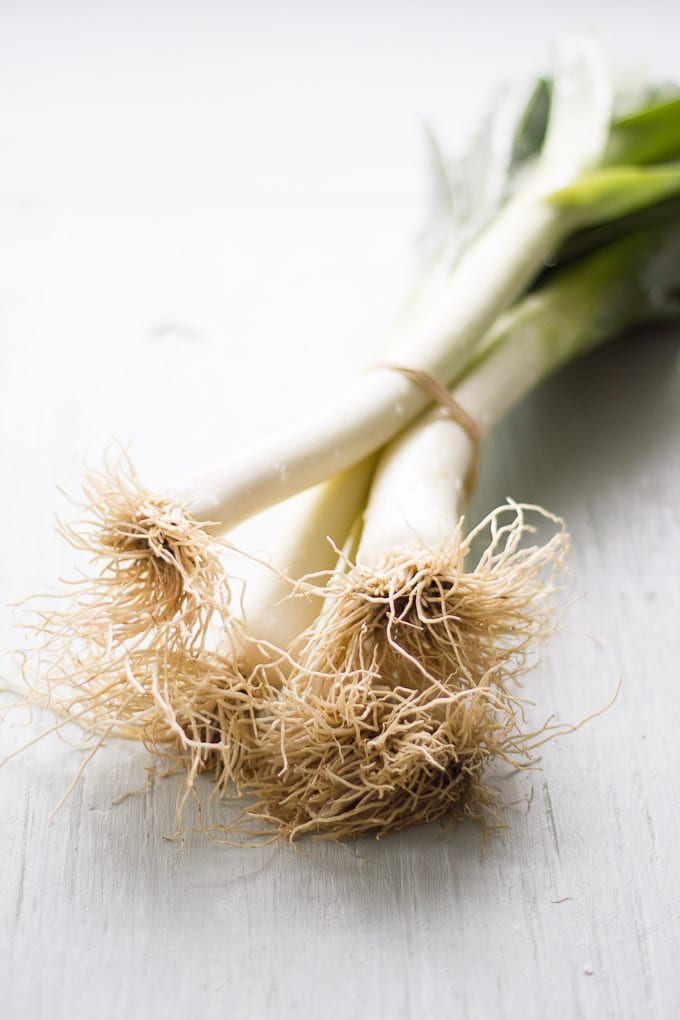 Back home, I settled into ‘real’ life and got a job. And hated it.

What did it all mean?!

True to form (and years later), I took a leap of faith: culinary school.

It was time to get back to my roots and be with my people. 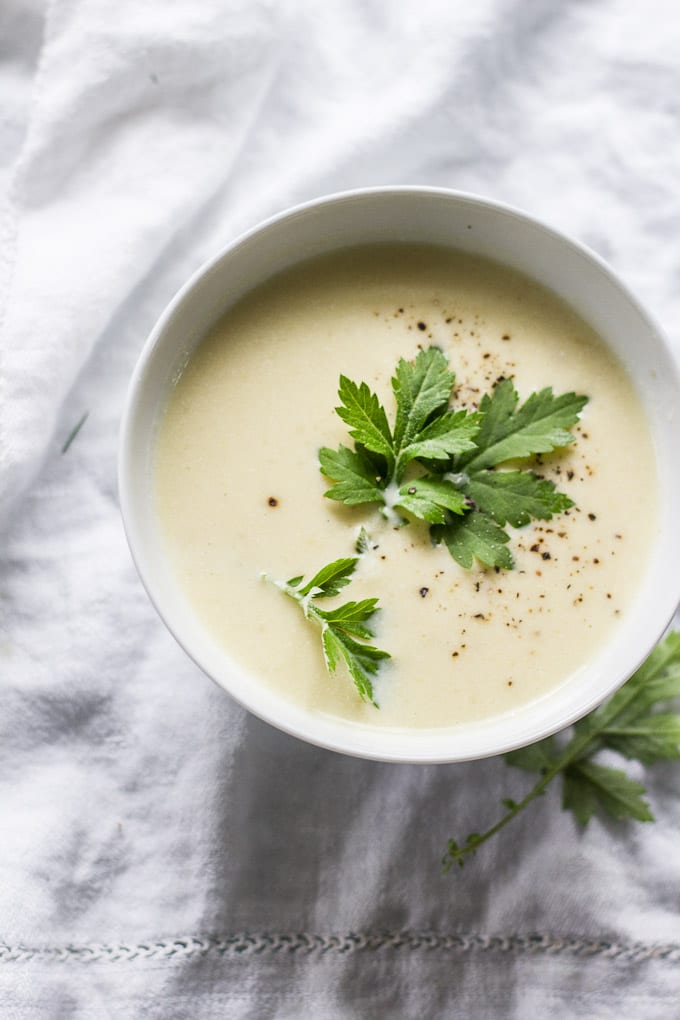 The significance of this recipe is twofold:

Potato leek soup was one of the very first things I learned to make at school. Yukon golds are sliced and simmered with leeks and pureed until smooth. Garnished with cracked black pepper and celery leaves, it’s a simple soup with delicate flavor.

Plus, after whining about my potato surplus, I figured a soup would be better than a retaining wall ;) 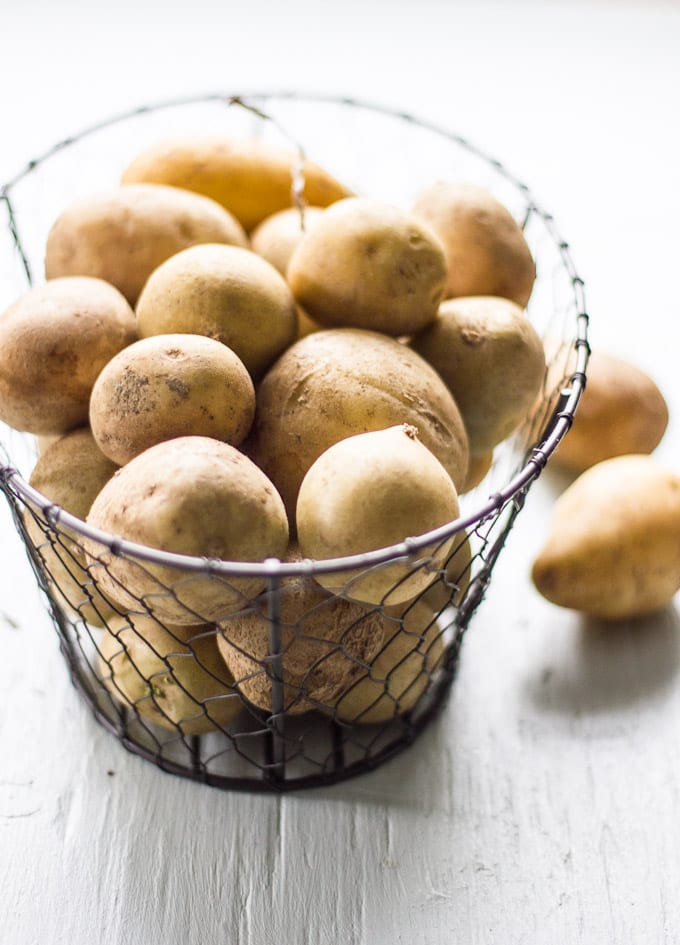 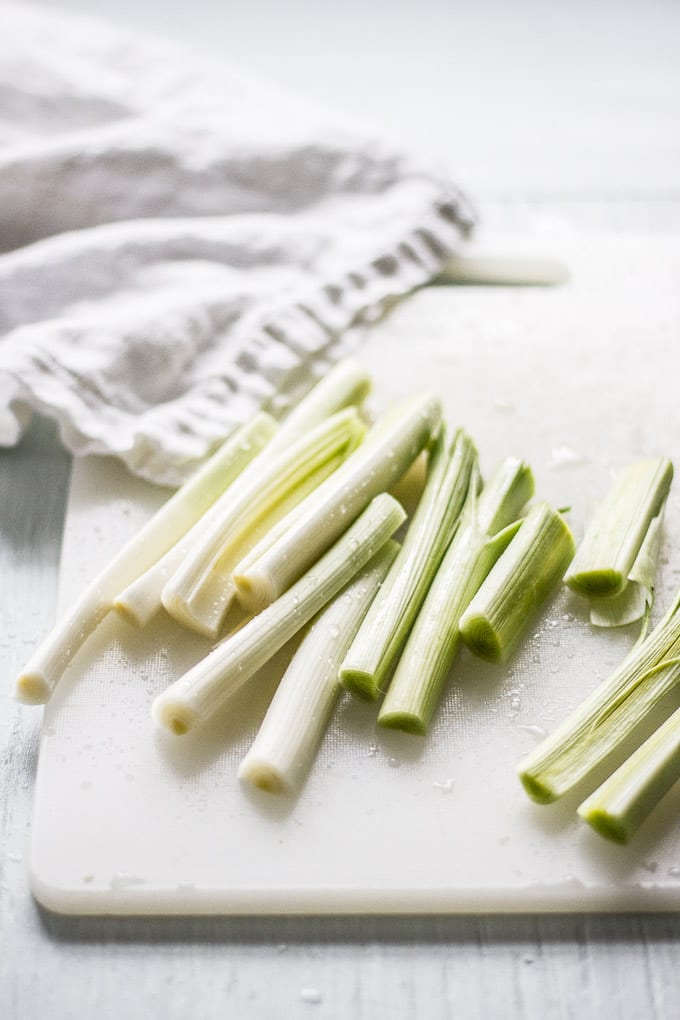 But more importantly, something very serendipitous happened as a result of my decision.

While prepping ingredients at school one day, I heard a familiar voice. A familiar voice with an accent. It sounded just like Jacques Pépin... could it be? Jacques Pépin was the dean of my school. Never in my wildest dreams did I think he would make the rounds in class. But he did! He came right over to my station, looked at me straight in the face and told me I had bad posture (apparently, I like to shift my weight to one side when I stand- no good).

That’s all I needed to hear.

It brought me right back to my grandmother’s floor where we sat together and watched Jacques on TV. I couldn’t believe it. Who knew that all these childhood memories would hold the answer? Culinary school was exactly where I needed to be even though my plan was not concrete- I’m still figuring it out. But there was movement in the right direction. 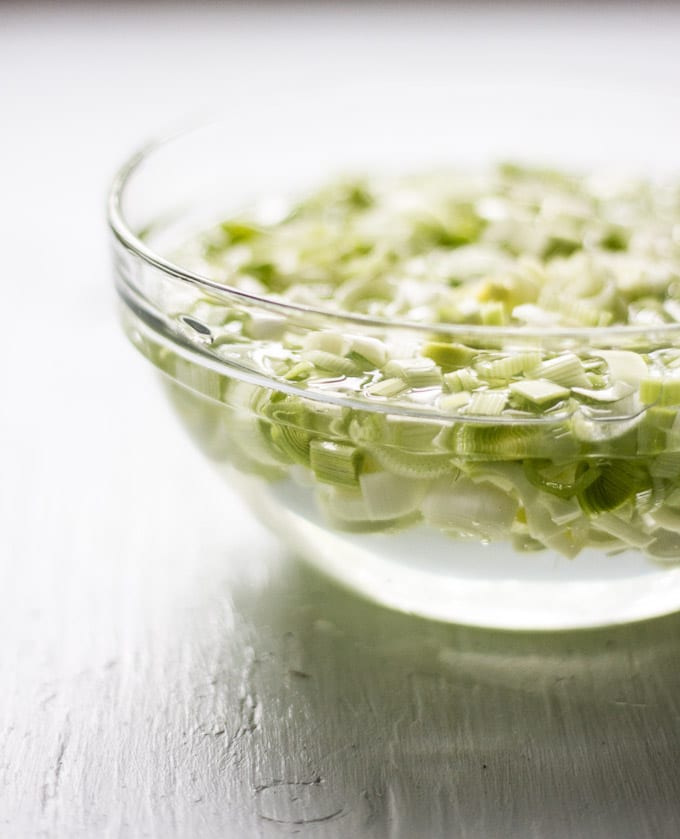 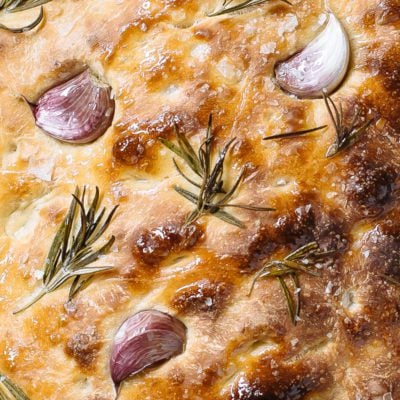 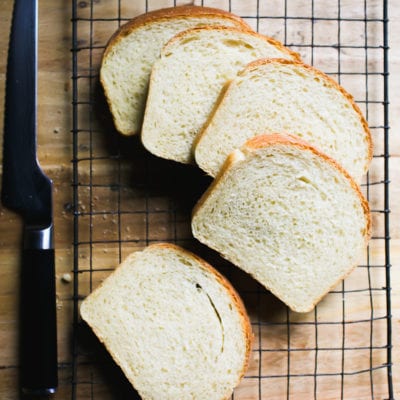 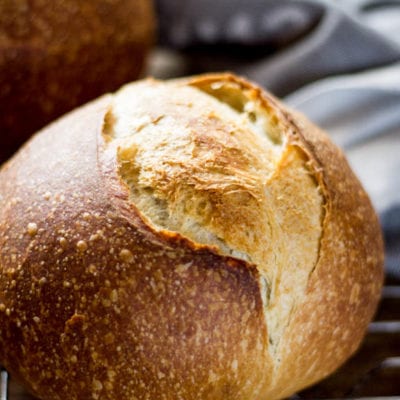